When I was growing up my dad, Dick Prochnow, continued his career with Culligan Soft Water that began in 1959 in Northbrook, Illinois.  Here’s the link to my original post on How did I get into Rehab Counseling?

Dad started as a material handler in the plant, doing prepackaging as well as painting work, and supervising a half-dozen workers.  He received a promotion and in 1968, started his work as the branch manager of Culligan in Iowa Falls. 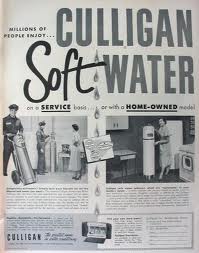 My dad was in charge of daily operations at Culligan when it was located on Main and Railroad overlooking the Iowa River.  I remember watching dad work in the office one minute and the next he was out working in the plant. He moved around and handled many responsibilities.

Dad was involved in planning, directing and coordinating the operations of this small business. He formulated policies, planned the use of materials and human resources and made purchasing decisions.  He hired, trained, and yes, fired people.  He made marketing, sales and delivery calls.  He did any work that the workers he hired did, and more. He responded to customer complaints, including those coming in the middle of the night or on weekends that required repairing softening units. 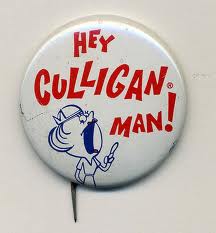 Dad hired 7 guys who delivered the softeners and the salt to residential and commercial customers.  He had a full-time secretary and a part-time office worker.  For a time, my brothers (Mike and Steve) worked for him.  I cleaned the bathroom, and sucked on the sugar cubes set out for coffee (not at the same time UGGG.) I also remember the pop machine! 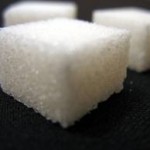 Sucking on the Sugar Cubes – A Fond Memory

I remember the interesting smells, sights and sounds of water being regenerated. I remember the brine pit – scary.  Being waay down under the ground, it was dark.  The only way in or out was the built in ladder. It smelled strange.  I also remember walking in the plant area, on the grates over the water, around the long lines of water tanks.  The huge trucks were parked inside the plant.  And the big workers, how they could move numerous tanks and 50# bags of salt onto their trucks, and off they went to deliver. 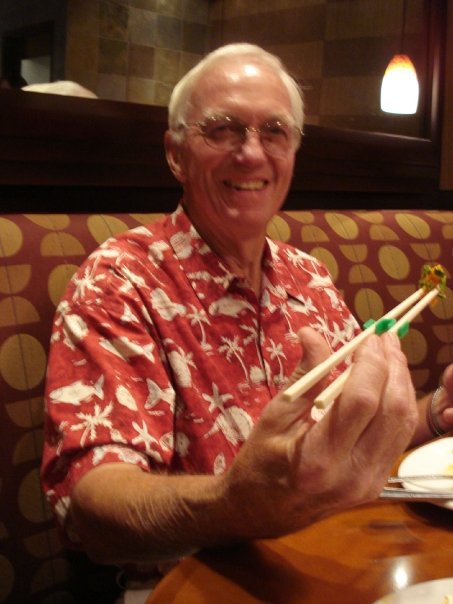 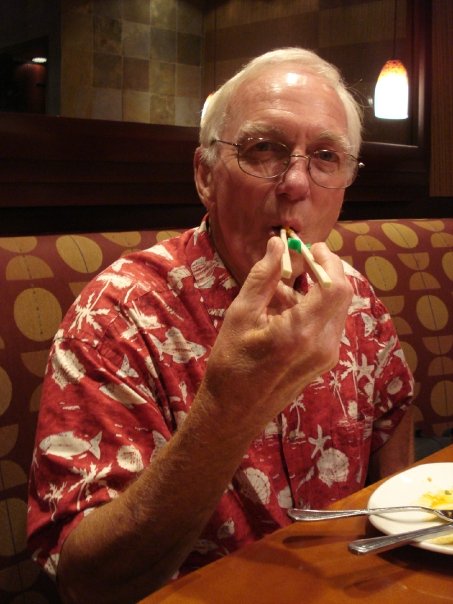 Dad has many skills and can use a variety of hand tools and power equipment. He’s pretty good with money and figures too.  And he has a way with human relations.  He can smooze the higher ups and bring in the customers.  “I liked the people the best.”  He can go from wearing his blue uniform to a suit and look just as handsome.

Dad worked for Culligan in Iowa Falls until the day they canned him.  As he put it “they left me”.  This was 25 years into his career in Iowa Falls.  I don’t know the details, something with a change in ownership of the company and corporate relations that led to the firing. Jerks.

More to come…because change (along with hard work) is good. My hat is off to my wonderful and talented and handsome dad! 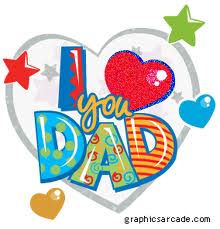 2 thoughts on “My Dad and His Work. Happy Fathers Day!”