Feel the October days fly through the surrounding air! The gorgeous trees, the beautiful and interesting as always weather, and the bounty upon us is incredible. 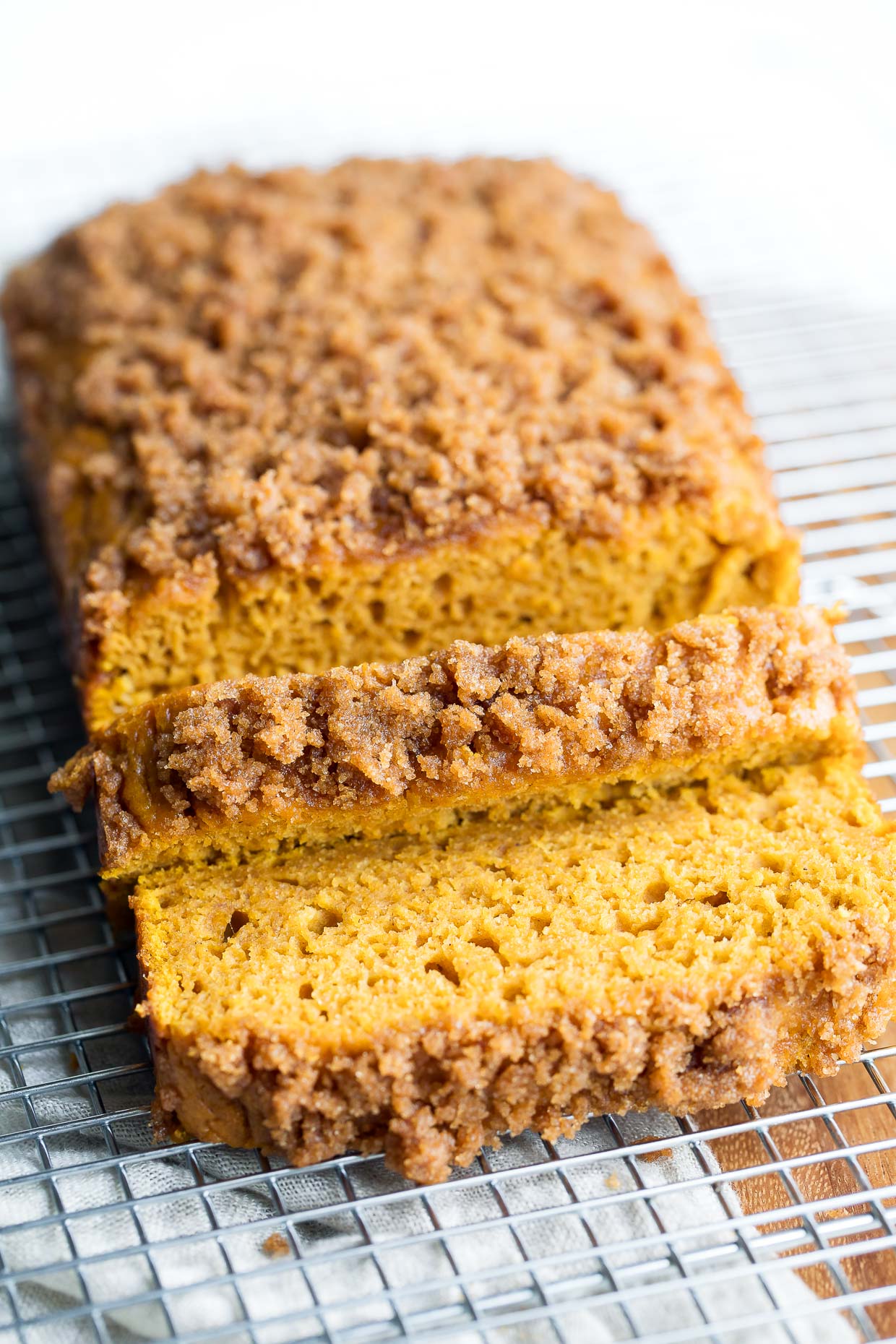 Had any pumpkin bread yet? Yummy!

Happy 29th ADA!  The birthday was officially celebrated in July, but I always like to extend partytime!

“Signed into law in 1990, the Americans with Disabilities Act (ADA) is civil rights legislation that works to increase the inclusion of people with disabilities in all aspects of community life, including employment. At the U.S. Department of Labor, we are committed to delivering on the promise of the ADA, not only for today’s workers with disabilities, but also future generations.”

The ADA plays an integral role in the live’s of many people. It gives people with disabilities the right to file lawsuits in Federal court and obtain Federal court orders to stop ADA violations. Any vocationally relevant factor entwined with the person’s civil rights, will describe or amend a violation. 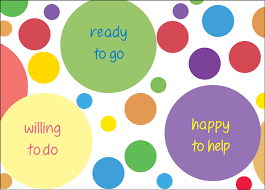 Ready to go, willing to do, and happy to help!

Hiring me to perform the research specific to the worker and the situation, prepare an individualized needs assessment and vocational report, and then present in front of a judge or jury makes sense.

If your case involves the ADA, I’m fully interested in applying my knowledge of the law as it relates to employment and help you help your client!  Here’s a great newspaper story of Pumpkin Man, a hard worker who dares to live his dream!

FYI: Title I of the Americans with Disabilities Act of 1990 prohibits private employers, State and local governments, employment agencies and labor unions from discriminating against qualified individuals with disabilities in job application procedures, hiring, firing, advancement, compensation, job training, and other terms, conditions, and privileges of employment. The ADA covers employers with 15 or more employees, including State and local governments. It also applies to employment agencies and to labor organizations. https://www.ada.gov/ada_title_I.htm 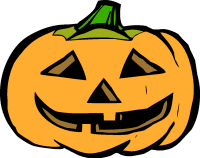 Please contact me at 515-778-0634 or email amyebotkin@lcpresourcesplus.com and we can set up a time to talk. I can describe to you a recent case I had involving an employment discrimination lawsuit.  Thank you for reading!

The evening before my dad’s funeral in May 2016, my husband Randy walked our dog Bella.  Holding his cell phone in one hand while talking to my mother about his part in the service, the other hand held the leash. Bella’s a big Aussie girl, weighing in around 60 pounds; 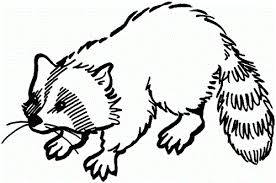 and from what I hear, a huge raccoon made an appearance near a sewer opening down the street just as they were walking by. This appearance led Bella to lurch towards the coon…pulling hard on the fingers grasped around the leash, and breaking husband’s finger in the process. Ouch.

Early the next morning, we had to hit the road to make the trip to Iowa Falls and, well, experience what would transpire during my father’s service…and beyond in this world for those of us who loved him and enjoyed his company. 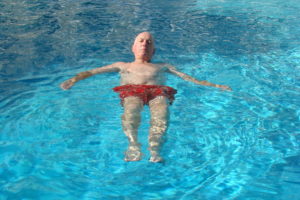 Here’s one of my favorite photos of my dad!

Randy never saw a doctor for his finger injury. I wish he would’ve though. I performed my version of physical therapy and Healing Touch on him, but to this day…well, Randy has a broken middle finger that sticks up in such a way it resembles the image below!

The funeral service was nice, and my mom did a great job choosing the readings and what to sing! Randy read the first reading, my sister Julie the second and Father Tony the Gospel, of course! I was a communion minister for dad’s friends!

Many of dad’s church friends were involved in the Mass Mass and he would’ve loved that! In fact, one of his buddies told me my dad was like a brother to him. At that moment, my heart grew stronger knowing my dad was very special to another person. Clearly, that was God’s presence, and one of many experiences I feel during life!

One good thing was my dad was cremated, so no handling of a heavy casket with a broken finger!  Afterwards, we had a nice lunch that my dad would’ve enjoyed as well. Love You Dad!

So, to this day, Randy’s finger exhibits a perpetual flip off! Pretty cool huh?  When certain people, like a friend he hasn’t seen in a while, questions why he’s flipping them off, instead of going into detail, he just says “I dunno”.  Just recently, he came home from his job and remarked one of his fellow teachers wanted to know why he flipped her off.  He smiled and replied ~ 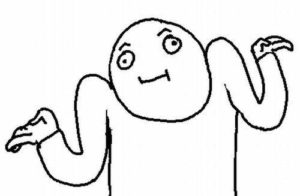 A great memory from October of 2016 was of Randy driving into and out of the parking area of the Kansas City Chief’s Arrowhead stadium pre-and post game (they won!).  Soo many people, staffers, and cops too! Well, they all got the flip off! But, no one noticed, which to me made it quite comical!

It’s a “I do know” factual concept for me to tap into emotional intelligence when I’m being deposed or testifying (I believe it’s okay to flip someone off under a table or in your mind as a form of mental exercise!!). So contact me, my Attorney Reader, if you need an expert and I’ll offer my complete time and attention  as an consultant and an educator for your case. 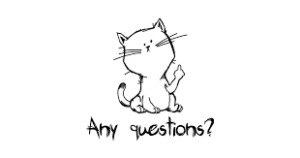 Keep me in mind as I also offer consulting services to help attorneys come up with good questions to help you prepare for a deposition and/or cross examination in a courtroom on cases involving work and disability.

I’m Here to Help You Help Your Client!

The best way to contact me is by email at  amyebotkin@lcpresourcesplus.com

As a forensic rehabilitation consultant, I could be available as your next retained expert! 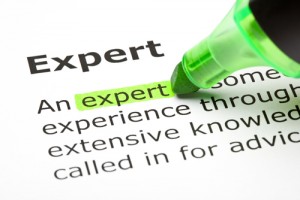 My unique consulting services help attorneys identify insights into your litigated case while first-hand testimony helps others to understand it.  In fact, listing me as an expert may spark movement in the litigation process.

I’m here to help you help your client! The sooner, the better!

When you involve an expert like me on certain cases early in the process, you’ll be in a good position knowing you have a professional on hand for the duration of your case.

My companies Vocational Resources Plus LLC and Life Care Planning Resources Plus LLC lovingly co-exist. I celebrated the beginning of 20 years in private practice on September 15, 2019 (and they say it’s my birthday too, yeah, I’m going to have a good time)! Although I’ve been in the field of vocational rehabilitation from the start….that’d be 1999, forensic rehabilitation and life care planning are both new specialties within my career!

In celebratory style, I’m reaching out to attorneys who are passionate about helping clients.

Here on this website you’ll find various links to my writings about serving in various capacities within my field, such as my focus on life care planning (with a vocational rehabilitation component), vocational consulting, placement, and serving as an expert witness.

I like to blog about why my work is important and to help people identify how to use my services. Further, it’s fun to write and I like to showcase my credibility, methodology and expertise. (Read my disclaimer!)

Want to help your clients even more? Consider tapping into my creative resources!

If I have to pass on a case, I’ll do what I can to offer recommendations.

Keep in mind that permission to use my name, or in any way indicate that I am an expert witness or consultant for your side of a case, either informally or formally with other parties, is not granted until a retainer is secured. Contact me for information on retaining me!

Give me a call at 515-778-0634 or email me at amyebotkin@lcpresourcesplus.com  and let’s start a conversation. I promise to value your time!

My birthday always corresponds with the ISU / UI rivalry! Good Job Clones! I personally hope the annual game continues into the future, cuz it allows the fans of these teams to be mean to each other! Ahem, boo Nick, my own son thinks Hawk.

Today, my daughter left me a gift before flying off to her job at the library. 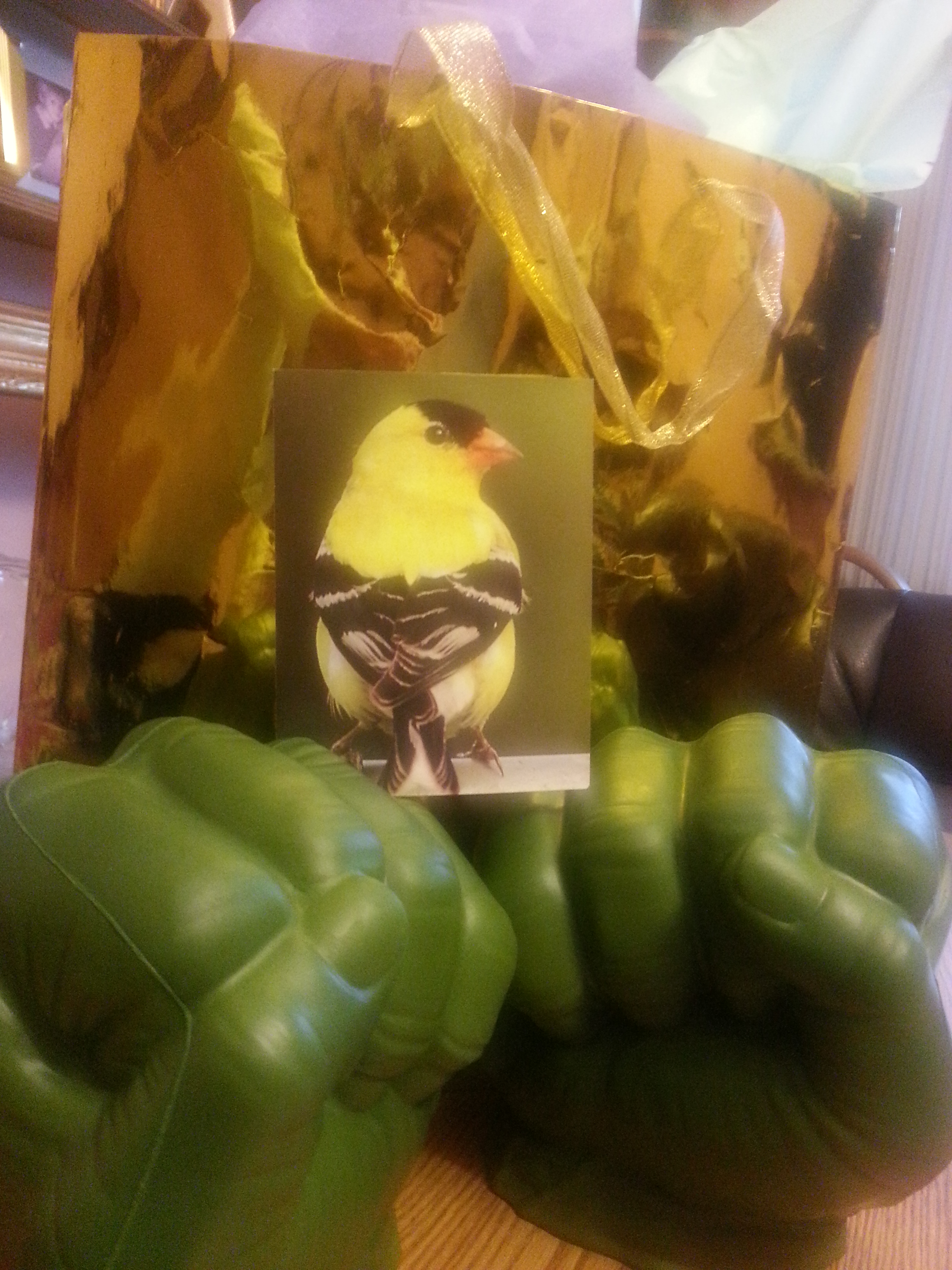 And my parents sent me a card. 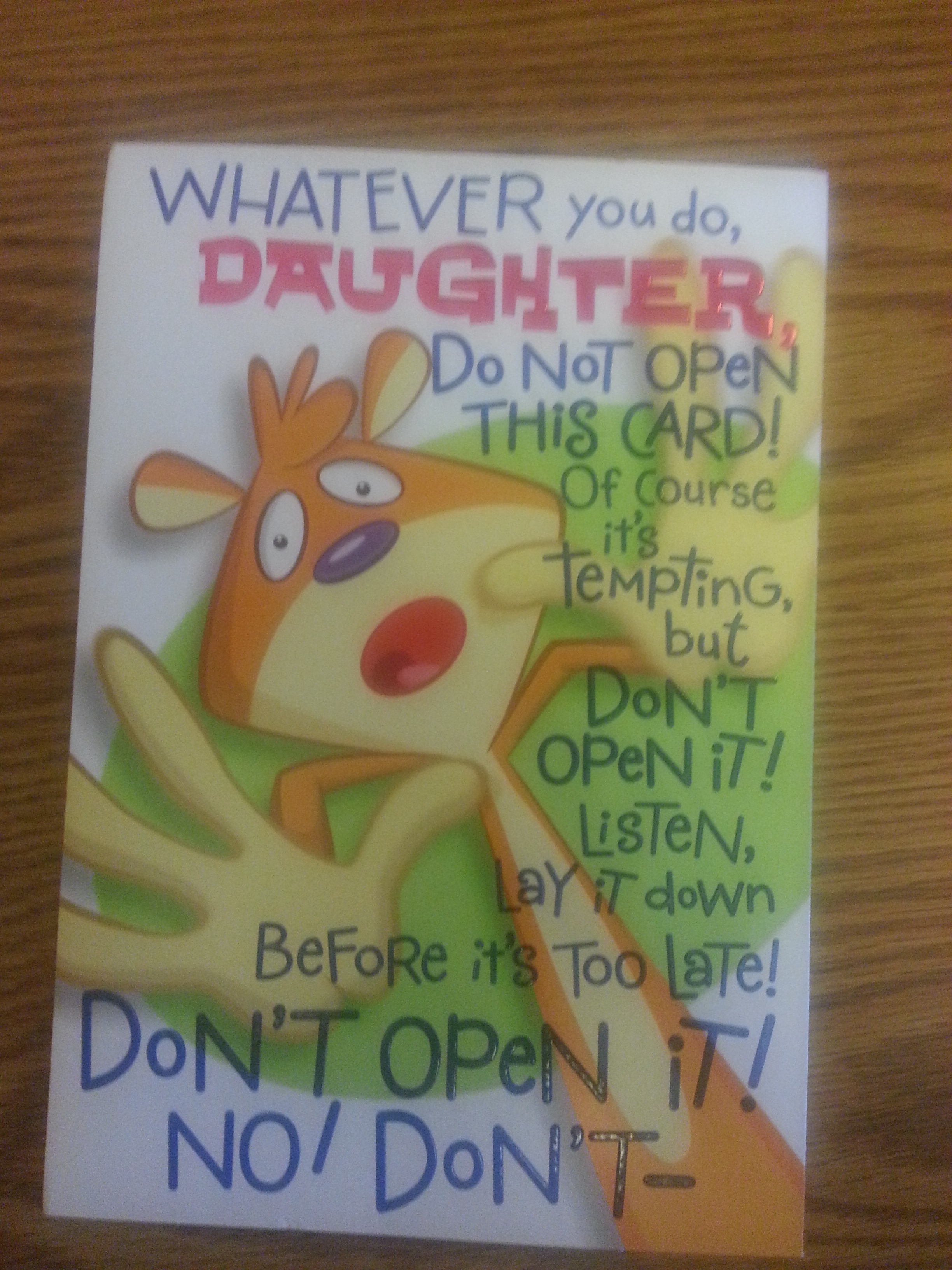 Okay, now what am I going to do? Obey the parents. Wait for the daughter. I have patience. And perseverance and ohhh pooopy again. The temptation continues…..arggh.

Anyway, Happy Birthday to Agatha Christie. I love the fact that we share this day in common.  Agatha would’ve been 85! and Me, okay, 51! I can make a typo and say 15!

What I did so far for my birthday: I read this short story written by the Grand Dame of Mystery. I found The Witness for the Prosecution online (and for free!) from a K-12 New York school district! And I’m offering you a gift of reading for my birthday!! 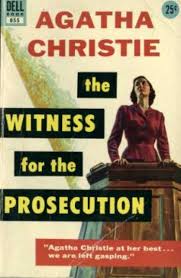 It’s a great read, especially for us witness-like minded people! You won’t be able to stop reading it once you start!

Hope your week is great and take care!